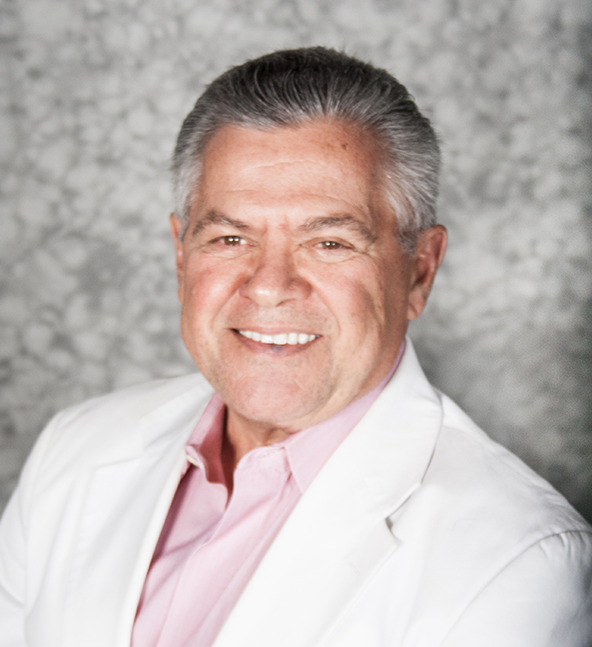 Lou is a seasoned businessman who has been running a tax and accounting company for nearly 50 years. A graduate of St Peters College, NJ with a Bachelor of Science in Accounting, Lou often declares that the most valuable lesson from the Jesuit College was how to analyze and solve problems one at a time. This “one lesson” proved invaluable when Lou began working in New York City as a lead auditor for major financial institutions, specializing in Leveraged Buyouts.

In 1985, Lou helped structure the financing for the buyout of a European Freight Forwarder's US operation, which ultimately lead to his partnership in Cavalier Logistics where he has been CFO and partner for more than 2 decades.  His keen business acumen and phenomenal ability to “see through the numbers” has given Cavalier both a solid financial base but also the ability to invest in the growth of the business. This ability has been one of the great strengths of Cavalier and has been a major factor in the growth of our Bio-Pharma and Government Divisions.

Meet the rest of the team