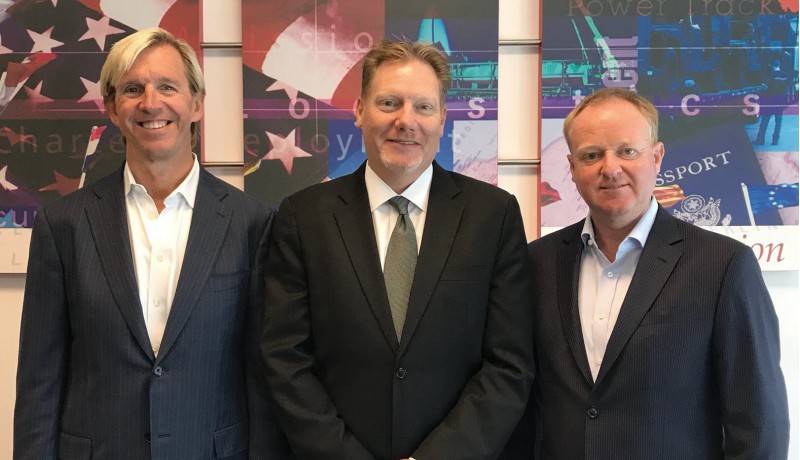 The year 2002 marked a strategic turning point for Cavalier Logistics.  Their focus was set on the transportation and storage needs of the Temperature-Controlled Biopharma Market.  In the subsequent years, Cavalier Logistics has grown into one of the leading National and International service providers in this vertical.  Highly respected, not only by their clients, but throughout the industry.
READ MORE 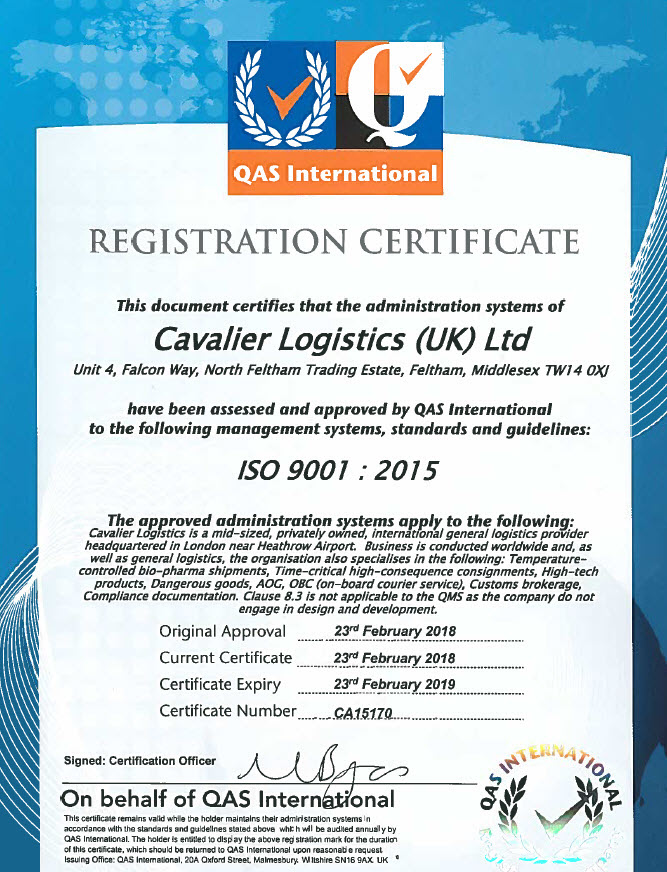 Through much hard work and diligence, the Cavalier UK team has achieved ISO 9001:2015 accreditation.  With the guidance of an external auditing agency, the team has created a Quality Manual and Quality Policy & Procedures, which will include internal audits and management reviews.

This fantastic achievement signals to current and future clients Cavalier’s commitment to providing the highest quality service standards and will allow Cavalier UK to increase their General and BioPharma business.  Please join us in offering hearty congratulations to the Cavalier UK team for a job well done.
READ MORE 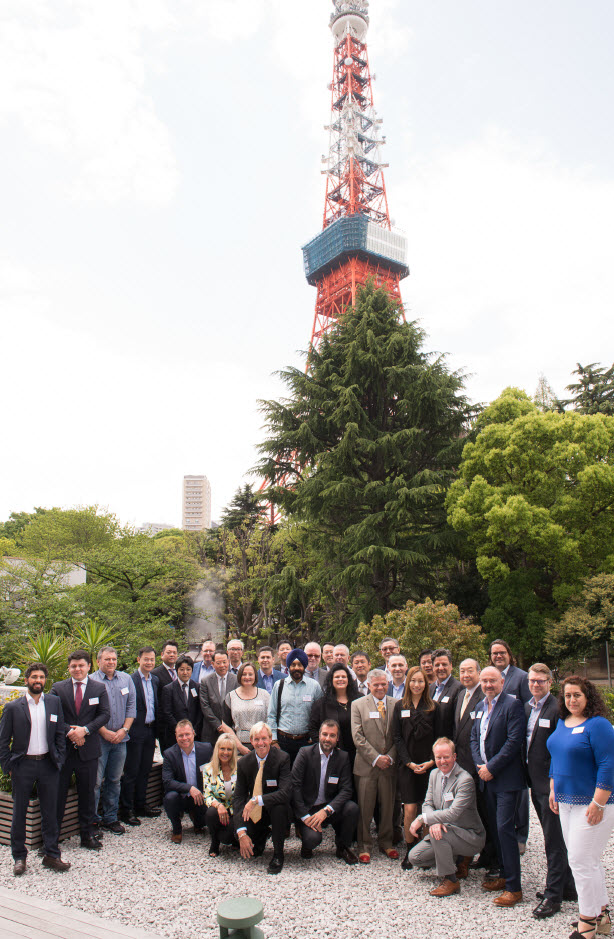 The 5th Annual meeting of the Pharma Logistics Network was held in Tokyo and was hosted by Cavalier’s new partner Mitsubishi Logistics.

This year had another great turn out as shown in the group photo in front of the iconic Tokyo Tower.  Every year, we try to make these meetings a combination of in-depth Pharma content and a great networking opportunity mixed with a bit of culture related fun.  The Tokyo meeting excelled in all three aspects.
READ MORE 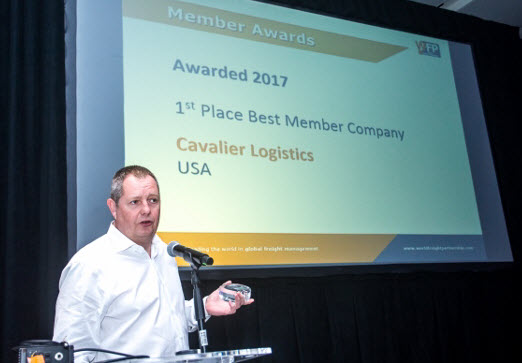 Cavalier recently attended the 13th Annual general meeting of the World Freight Partnership (WFP).  This was a very fruitful meeting with our WFP partners from around the globe and will lead to greater co-operation and increased business in the months ahead.
READ MORE

Recently, Cavalier Logistics was honored to be a part of a very special move – the tombstone of William Kennish. Kennish was born in 1799 in a small farmhouse on the Isle of Man. At the very young age of 12, he began a 7-year apprenticeship with a shipbuilder and at the age of 22 joined the Royal Navy until his retirement in 1842. While in the Royal Navy, among other inventions, he developed a method for concentrating the broadside of a ship of war which greatly improved the aim of naval artillery. Upon retirement from the Navy, Kennish returned to the Isle of Man where he published Mona’s Isle, a collection of poems he had written over the years. In 1848, he moved to the United States where he continued his career as an inventor and began a new career as an explorer, discovering the only canal route linking the Pacific and Atlantic oceans.
READ MORE